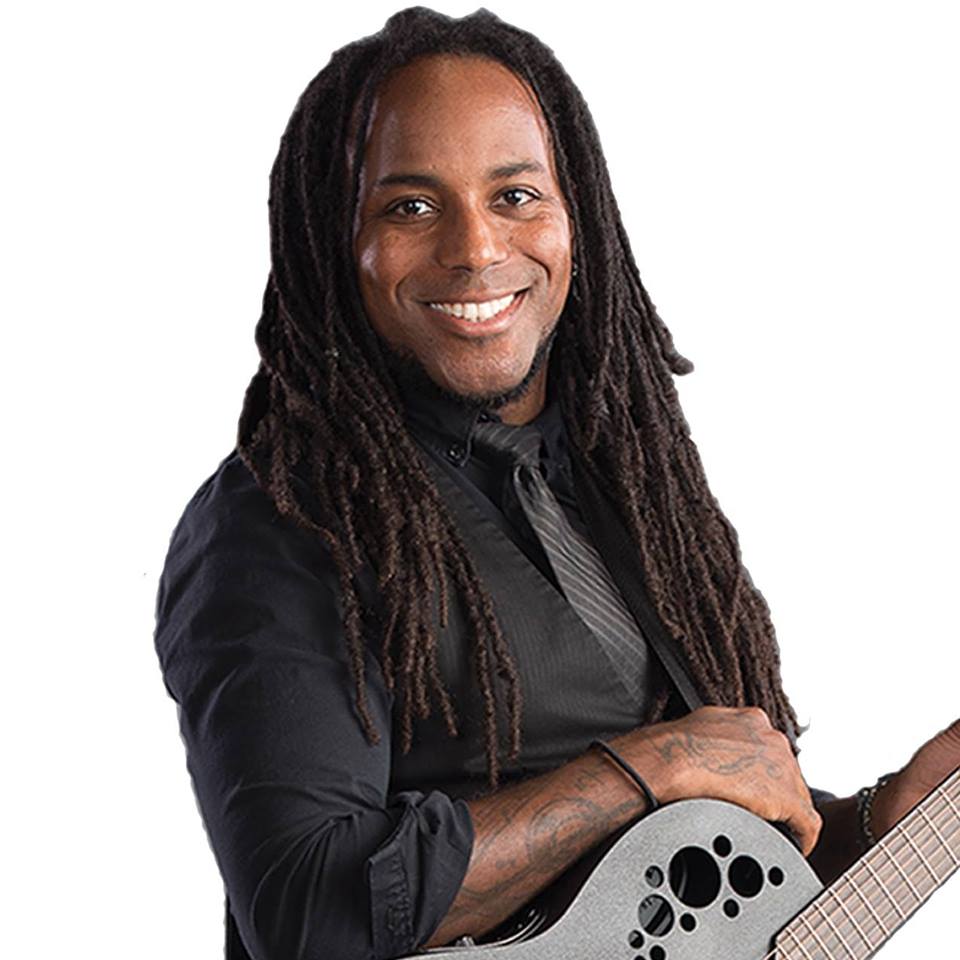 With a diverse and eclectic musical pedigree, Jamah has been recommended for both studio projects and live touring acts over many years throughout the US and internationally. As a jazz saxophonist, Jamah doubles on both flute and clarinet for big band ensemble performances.

While earning a living playing bass, acoustic guitar, and singing both back-up and lead vocals in the touring rock circuit, Jamah also played keyboard and saxophone for national recording reggae/rock act, Heritage. Although Jamah reads charts, NNS and sight-reads music for any instrument he plays, he has always been able to rely on his ability to play “by ear” for acts/performers who have not transcribed their music. JT was asked to put his abilities to the test in 2008 while recording Poptart Monkey’s fifth full length album “Count to Zero” at North Hollywood, California’s Steak House Studios with producer John Ryan (Styx, Allman Brothers, Santana).

After returning from the 2013 Van’s Warped Tour and a two-month utility-player assignment in Anchorage, Alaska, Jamah completed work on his 4th national collaborative, “Heritage (Live at The Boardwalk)” in September 2015. Jamah’s ability to think creatively within the ever-changing professional touring landscape and his music-first attitude will always allow him to find new markets, material, and musicians with whom he can perform and tour. In “down time” JT also offers music lessons and advanced training in Music Theory, Woodwind Performance (Including Saxophone, Flute, & Clarinet), Piano, Bass Guitar, Guitar, and Trumpet. Jamah continues performing professionally as a solo loop artist and singer-songwriter.