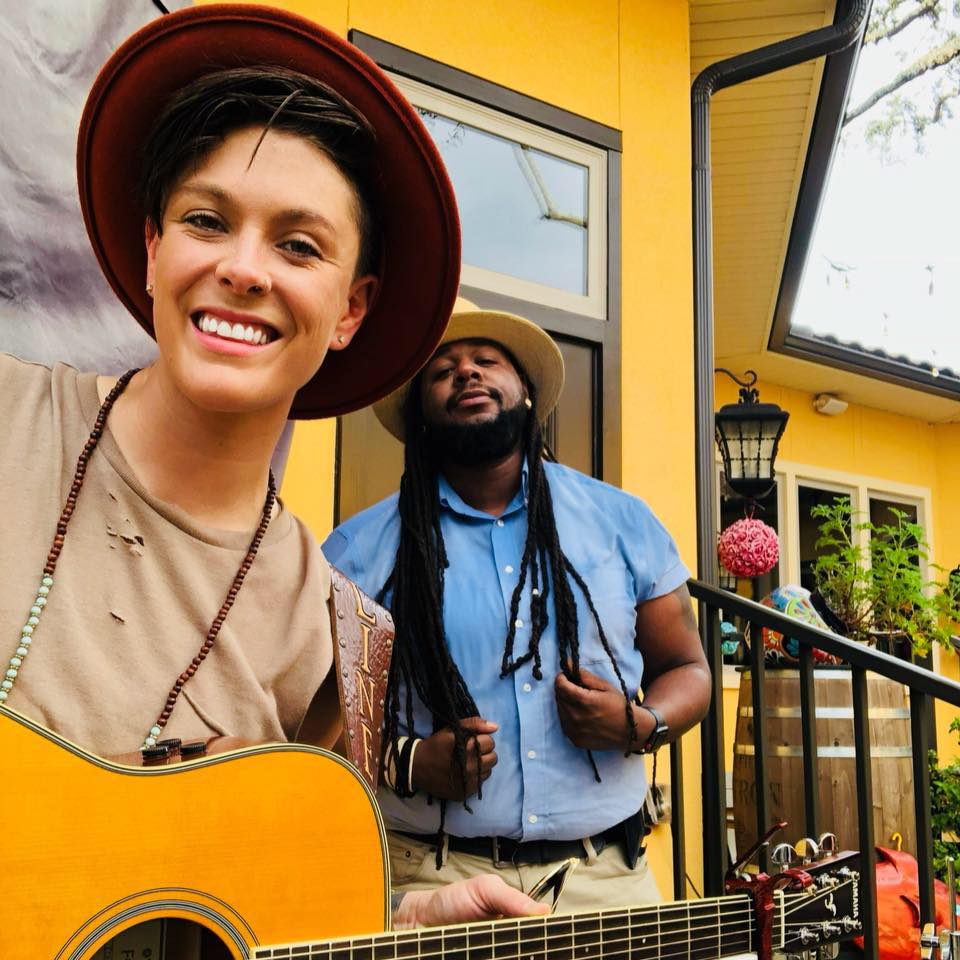 Cline Street is a dynamic 2-piece band! Anne Cline is a triple threat on stage as she sings, plays guitar & the keys! She is accompanied by her amazing/one if a kind drummer, Jarrett Street! You’ve never heard anyone bang those sticks like Jarrett!

Singer-songwriter and full-time musician, Anne Cline is straight out of South Georgia! With the 90’s female/folk-rock/alternative pop feel-of artists such as Alanis Morrissette, Jewel, The Cranberries, Stevie Knicks and many-many more… She will have you feeling like it’s the 90’s all over again!

However, don’t let that keep you from thinking that she’s in a box! From beatboxing, looping, jumping from the keys back to the guitar, to making (realistic) trumpet noises with her mouth and, doing all of this by herself——-She will leave you in awe, not to mention very entertained!

She seems to always have the audience captivated by her genuine-passion and true spirit for love and music.

It’s easy to see that she’s right where she needs and wants to be.
The way she connects with her audience before-in between and during her songs, has a special, way of making everyone feel a part of it!

Over the past couple of years, she has had the opportunity to open for BIG name-artists such as: Miranda Lambert, Phillip Phillips, Cole Swindell, Puddle of Mudd, and many more!
Anne, is currently in the process of relocating to Panama City, Florida-
Where she has so quickly-made it her new home