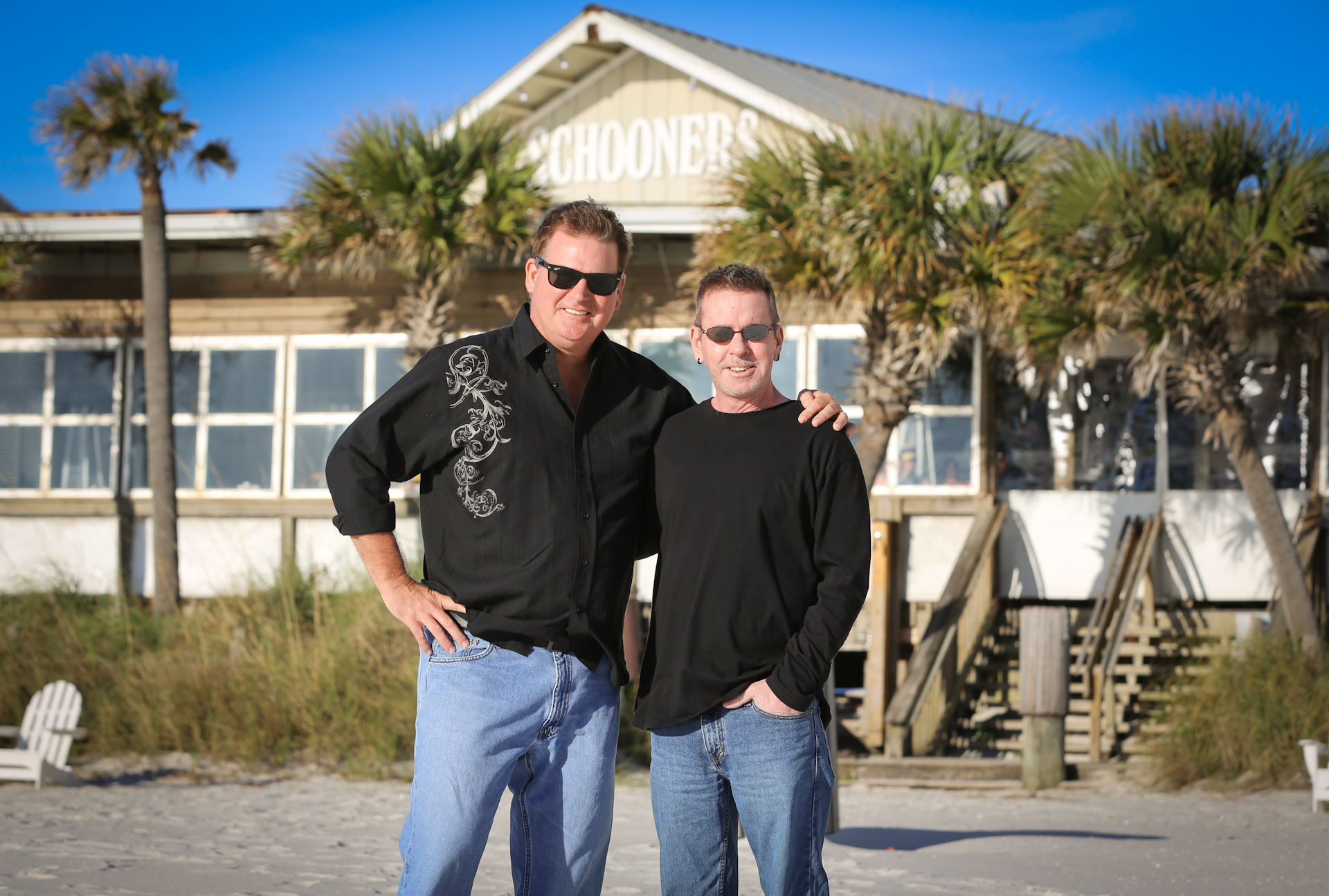 After more than 30 years in this business I am completely convinced that “You don’t choose music as a career… Music chooses you.” There was no way I could have envisioned the wild ride life had in store for a kid who just wanted to sing and play guitar for a living. But around every corner there has been another reason to keep on rolling.

In 1993 the Barry Fish Band became the house band at The Moon in Tallahassee, Florida. It was there we recorded the album “Somewhere In My Heart.” Today I am just as proud of that group and those recordings.

A wonderful run in Memphis was just what the doctor ordered from 1998 – 2003. Probably the tightest bands I’ve ever had the pleasure of fronting were from there.

After years of running the road and clubs it was the perfect transition to move to Panama City Beach, first as house band for The Boatyard from 2004-2007 and then Margaritaville from 2008-2012. Another super talented collection of players made this run something special.

See our current line up at Schooners throughout the season this year.